What’s coming up in Dubai this August 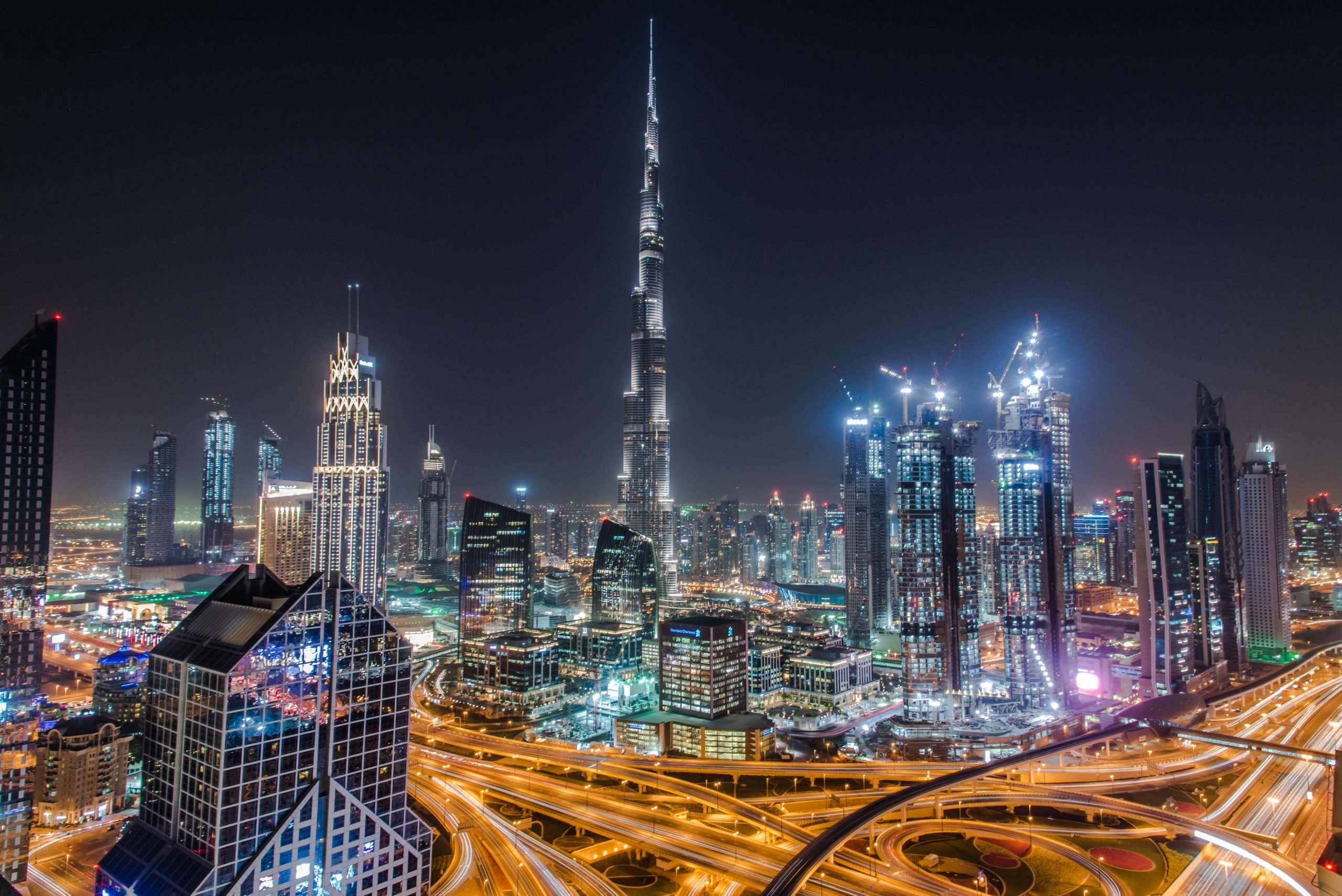 August is here! Do you know what that means? It’s time for our round-up of events for the month.

The heat is in full swing in the emirate. August, after all, is one of the two hottest months in the UAE with temperatures above 40 degrees Celsius considered normal. But life goes on. Luckily, the to-do’s in this list are indoors and slated for the evening.

This month, watch or re-watch an award-winning film with a live orchestra for accompaniment, join fellow theatre fans for a musical extravaganza or catch a Grammy-award-winning DJ perform live and make history!

Murder at the Speakeasy: The Musical!

A musical whodunnit? Why not! There’s a murder in Spanish Harlem, New York City and your help is needed to ID the perp. Don your best 1920s outfit and put that inner Sherlock to work by gathering clues and hints from the characters and hidden rooms. Expect food, drama, and music, and some laughs.

There are supervillains. And then there’s The Joker. Joaquin Phoenix’s Arthur Flex once again takes center stage. What makes this screening special? Apart from all the awards and nominitions, this acclaimed film will be screened with a live orchestra playing the award-winning score. If you loved the film, no doubt you’ll enjoy this.

The Music of ABBA

Let’s unpack this for a second. We got hits of ABBA (nerd fact: an acronym that stands for Agnetha, Björn, Benny, and Anni-Frid), performed by leading West End stars, and backed by the National Chamber Orchestra of Armenia. What can we say, um, thank you for the music?

Celebrate the music from West End to Broadway and beyond! Listen to your heart’s content as renditions of classics from West Side Story, Phantom of the Opera, Lion King, and We Will Rock You among others fuse into an unforgettable medley.

In this much-anticipated event, German superstar DJ Paul van Dyk takes SHINE Ibiza to Dubai. And it only gets better from there. Part of the lineup? Egyptian DJs Aly & Fila. This is history in the making. This is the first-ever Shine DXB – don’t miss it!

Can my landlord increase my rent in Dubai in 2023?

How off-plan properties can provide a better return on investment

9 Tips For Choosing The Right Real Estate Company in Dubai

7 tips for renting your first property in Dubai

Why is demand for off-plan projects on the rise?

Is buying an off-plan a good idea for first-time buyers?

What Are The Costs Of Selling Property In Dubai?