Make the most of Dubai’s greenery

Many people relocate to Dubai in the hope of being able to afford a larger property than they would live in their home country. Although many apartments and villas in the UAE are designed with space in mind, you still need quite a large budget to be able to afford to have your very own garden.

The next best thing can be to live near one of Dubai’s many parks, so you can make the most of the outdoors when you get the opportunity and provide a safe place for your children to play. Here, we list five of the city’s favourite parks and outdoor spaces.

Neighbourhood – Downtown Dubai
This park is often used for concerts and outdoor events, and, was full of fascinating light sculptures during Dubai’s first festival of light in March 2014. However, when it is quiet it is a great place for children to run around, cycle and for parents to sit back on the grass and enjoy stunning views of the Burj Khalifa and Dubai Fountain.

Neighbourhood – Business Bay
This park was a long time in the making but this little rectangular stretch of greenery is an absolute boon for the families of the neighbouring Executive Towers. It is packed with youngsters in the evenings and at weekends. There is also a skate park for older children, a great running track as well as a water splash fountain for to cool off in.

Neighbourhood – Jumeirah Lakes Towers
Some residents might have been a little nonplussed when work started to fill in one of JLT’s lakes and construct a park, but now that it is open it is already proving popular. It is a great resource for the thousands of JLT residents with a basketball court as well as neighbouring communities including the Marina.

Neighbourhood – Al Barsha
Another fairly new park, this is a lovely spot thanks to its large pond which is surrounded by a running track. There are plenty of places for the children to run around as well as play areas. It also has tennis courts, basketball courts and fitness machines.

Neighbourhood – Jumeirah, Safa, Al Wasl, Sheikh Zayed Road
This is one of Dubai’s largest and oldest parks and it is worth making the most of it as the new Dubai Canal is due to cut through it which will mean construction work later this year or next year. There are plenty of sports pitches and the maturity of the trees means there is an opportunity for bird watching too. The Ripe Organic market also sets up its stalls there on Friday mornings.

The best spots to celebrate NYE in Dubai and Abu Dhabi 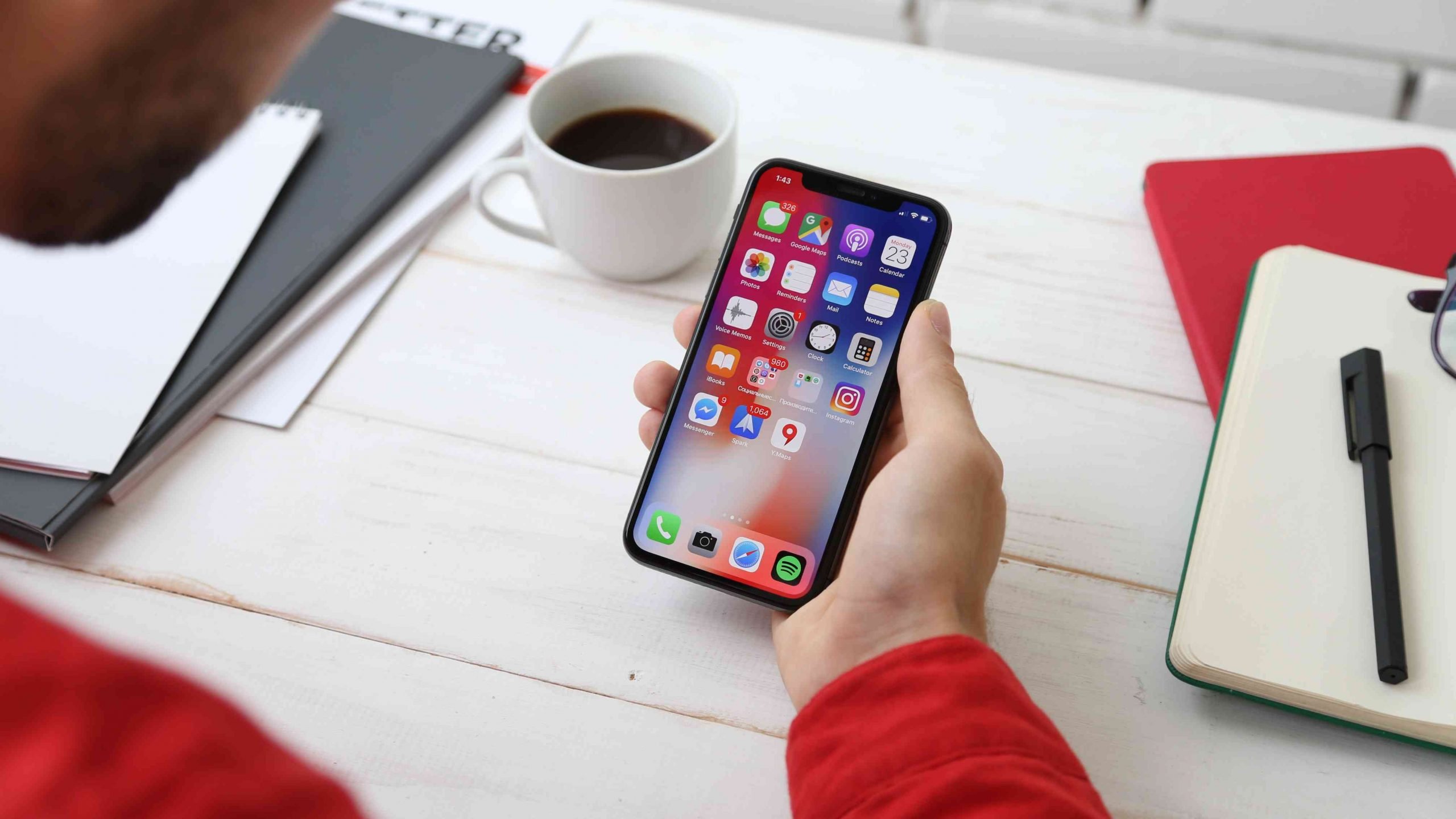 Dubai government apps you should know about 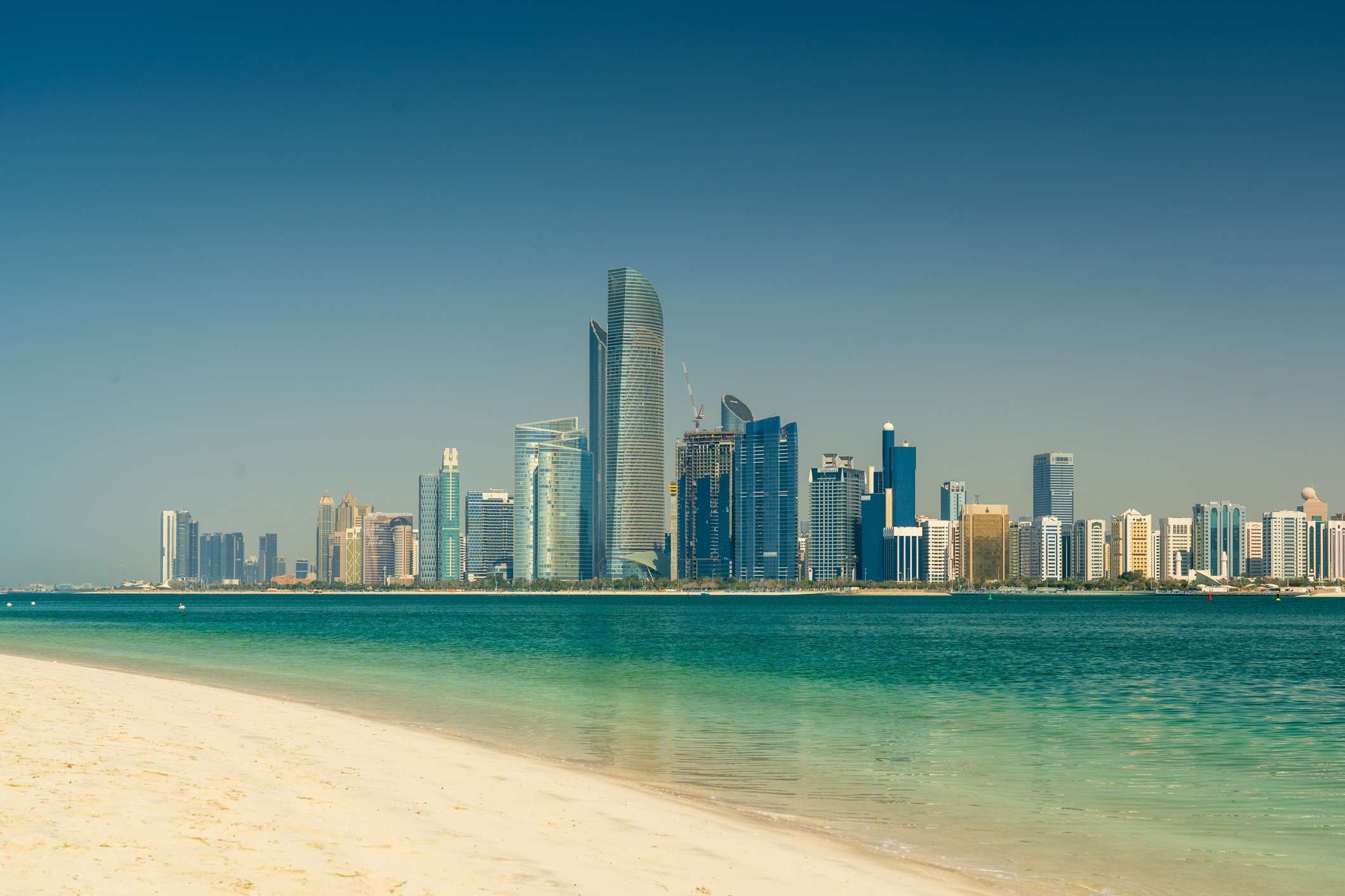 Top 10 activities in Abu Dhabi for a smashing summer How to declutter your home